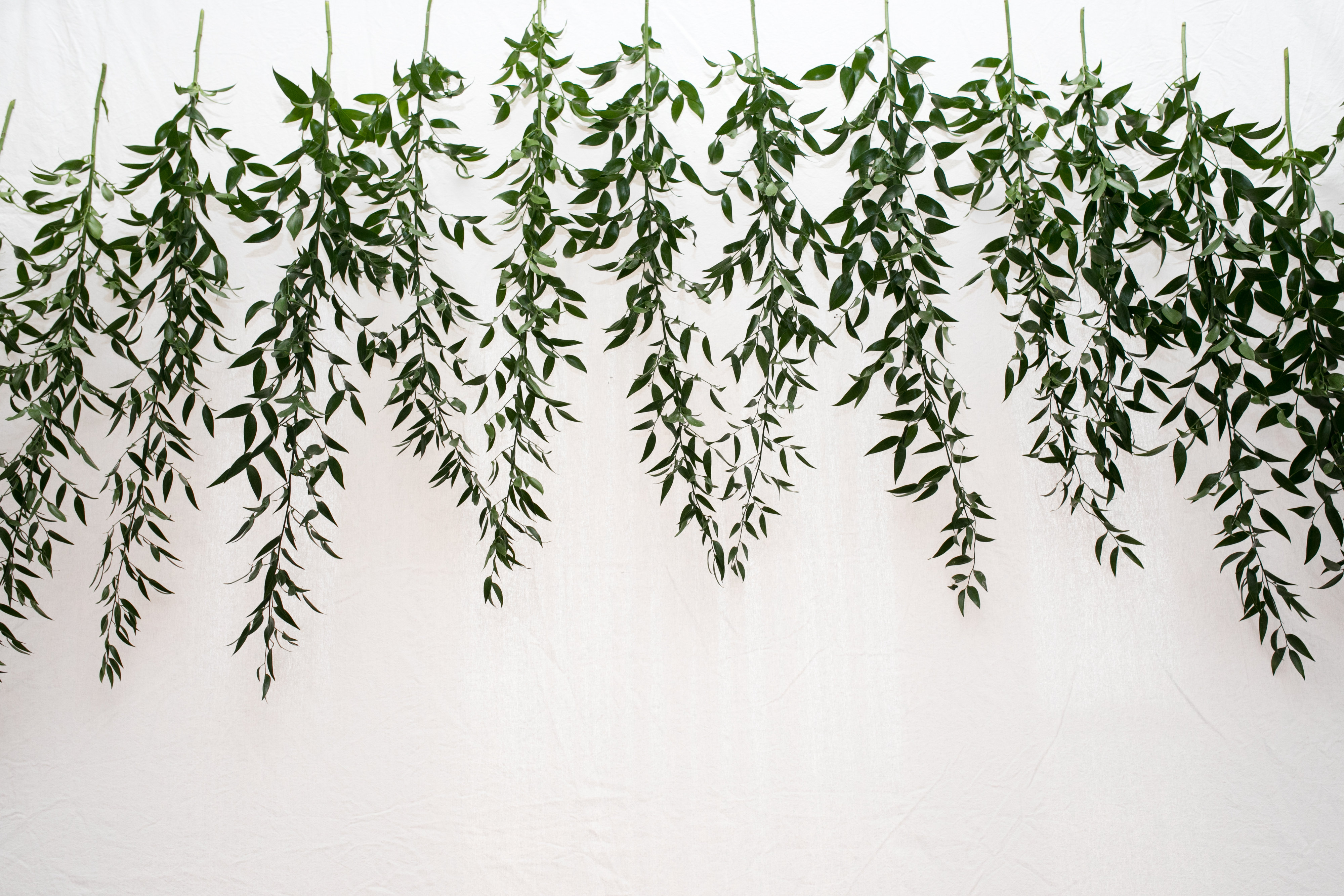 From the time that Prince Harry & Meghan Markle announced their engagement in November, it will have been less than 6 months when they say “I Do” on May 19th.

For some, a short-term engagement is wildly romantic and can actually take some pressure off of planning the wedding.  Of course, there is no one right way for everyone, but there is a right way for anyone.

Here are some great things about short engagements:

You get to be married!

You’ll be kindly forced to make focused decisions about what you really want.

You might find better deals on shorter-term bookings with vendors.

There is less time for major life changes to get in the way, like a bridesmaid moving away, etc. 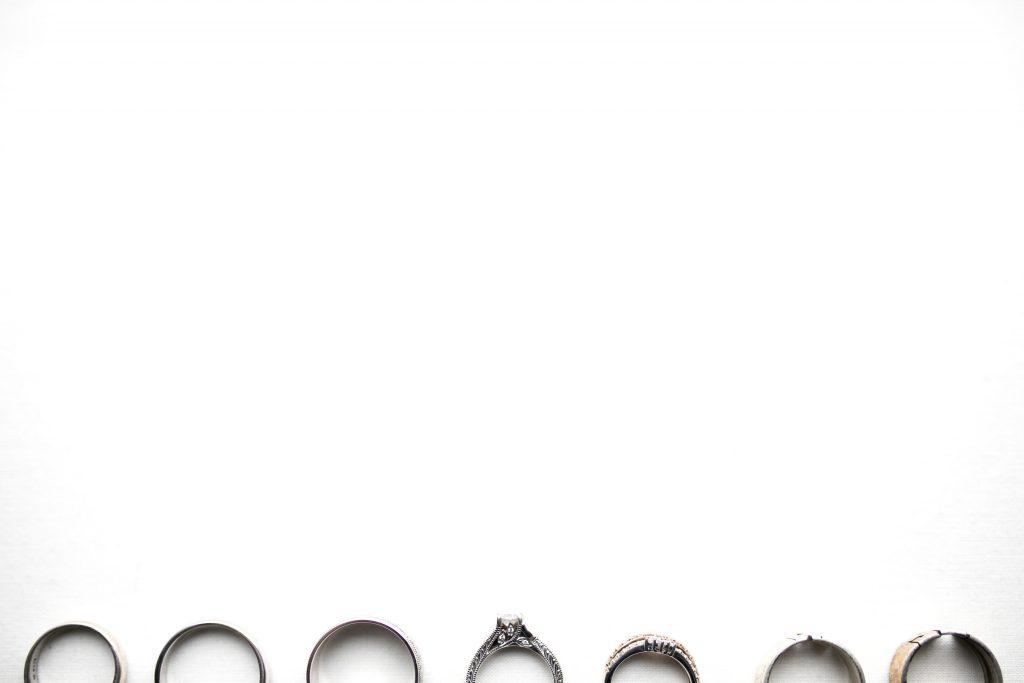 The first thing to do is fall in love…

Harry & Meghan met in July of 2016- he is quoted to have known she was “the one” the first time he met her.

…and want to get married/propose…

The engagement was announced on November 27th, 2017.

Harry proposed to Meghan in private at their cottage, over a “cozy” dinner.

While it’s definitely optional as to having it in the moment, it’s likely you’ll eventually want a ring.

The royal ring is yellow gold, has a center diamond from Botswana (where they visited together), and two surrounding diamonds that belonged to Princess Diana.

It was announced on November 28th, 2017 that the wedding would take place at Windsor Castle in St. George’s Chapel.

The couple has hired Table Talk, who also catered Will & Kate’s wedding in 2011.

And/or wedding planner, if you choose to use one.

Sources say that the royal couple have hired two organizations to help with their catering and planning details.

Before you get to colors, styles, and themes, you’ll want to find your dress (or suit!)- and then all other decisions will be easier.

Meghan’s dress is really being kept secret, but the designer is believed to be Ralph & Russo, as that was who she wore in many of her engagement photos.  But there are a few other suspects, such as Burberry, Roland Mouret, and Erdem.

Meghan was quoted to love the low ballerina neckline of the dress she wore on the show Suits– so it’s a suspicion we may see that neckline on her wedding day!

Brida party- It’s official that Prince George and Princess Charlotte will be in the wedding party.  There are hints that, in keeping with royal wedding tradition, the wedding party will be comprised of children.

Most of the time invitations can be sent out about two months in advance. This may change based on different details, such as if the wedding is destination and guests need to make travel plans.

The Royal Wedding invitations were photographed on March 22nd. They are “smart” looking- white cards with black writing, and gold details- like the three-feathered badge of Prince Charles. They not only told the date and time of the event, but also the dress code, as well as seven charities to which the couple would like their guests to give.

It was announced on April 24th that Harry & Meghan chose their ceremony music to be comprised of choral works with the Director of Music at St. George’s Chapel, as well as performances by 19-year-old cellist Sheku Kanneh-Mason.

It’s rumored that Ed Sheeran may perform at the reception.  (!)

The service will be conducted by The Dean of Windsor and the ceremony officiated by The Archbishop of Canterbury.

Was announced on March 20th to be a lemon elderflower cake by Violet Cakes.

Will be locally-sourced and in-season from the Crown Estate and Windsor Great Park Gardens by Philippa Craddockhas.

Will be the same that shot their engagement photos, Alexi Lubomirski. 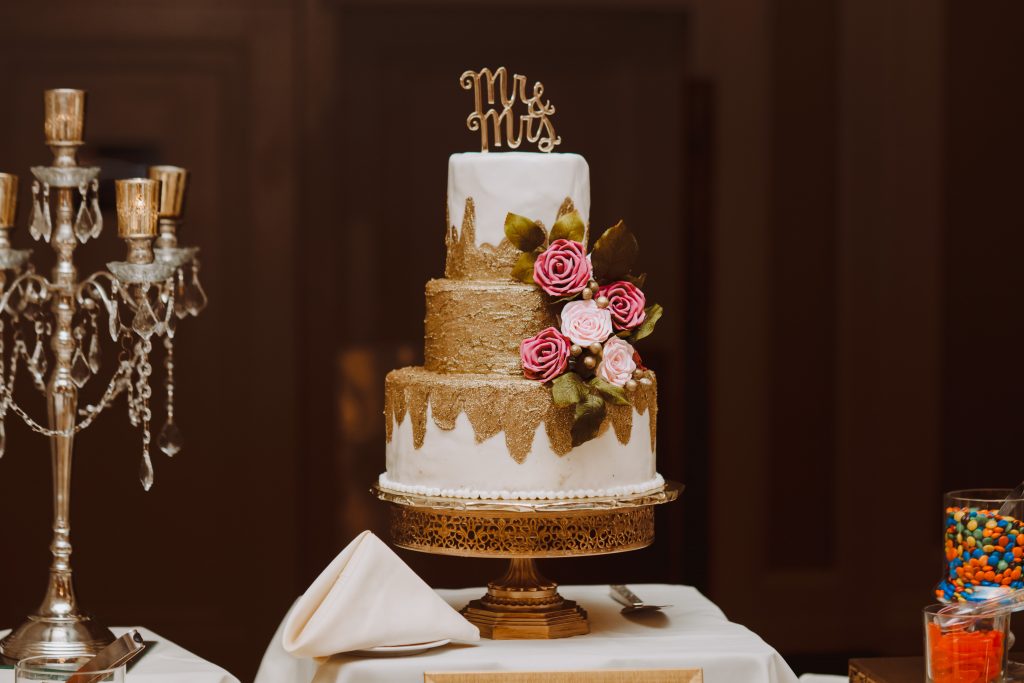 Here at Greysolon, we’ve seen many short-term engagements go swimmingly.  So don’t be afraid to ask “what do you have in the next six months…?”

Cheers to the Royal Couple!